Features of container transportation in the XXI century 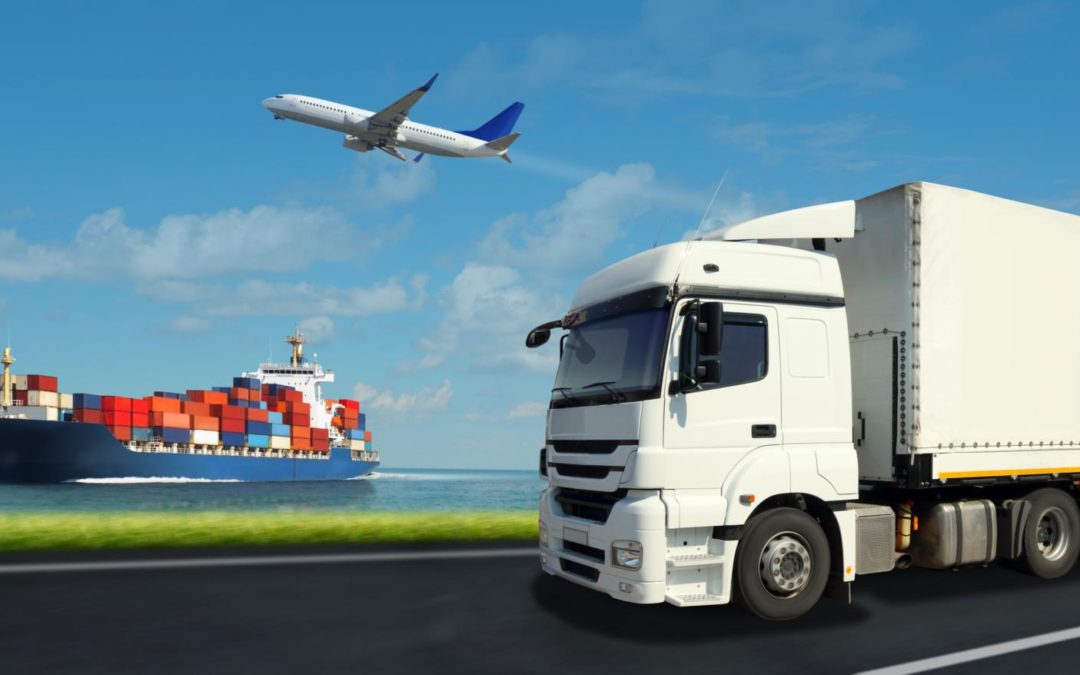 Container shipments, carried out by various modes of transport, have now become the main way to deliver goods. Being the most economical type of transportation of products without transshipment operations, they can significantly reduce transportation costs.

The history of the development of cargo delivery in containers is relatively young. The design of such a vehicle was invented by M. Malkin from the USA. Some similarity was used for rail transport and the Germans during World War II. However, it took another two decades for the idea to be widely adopted. Maximum benefits provided by container trucking, manifested itself during the delivery of goods from the United States to Vietnam, when a war was taking place in this region. By the time it was completed in 1973, 4/5 of all maritime transport in the Southeast Asian region was container shipping. Soon they became the absolute world standard. From the main advantages of container transportation, their disadvantages follow:

Today, two types of containers are used, 20 and 40 feet. 20 foot modules are accepted as standard. They calculate the volume of traffic, the capacity of ships, etc.

In addition to container sizes, there are different types of containers:

If container transportation involves the use of several modes of transport, then it is called multimodal or intermodal.

Railroads are a priority in the freight market for a variety of reasons. This is the development of the railway network, low cost relative to vehicles. According to experts, the annual volume of such transportation is approximately 1.5 billion tons of a wide variety of goods: from oil, timber and other raw materials, to consumer electronics.

The vast majority of large enterprises have their own railway lines. They supply raw materials and ship finished products.

Transportation by rail is carried out:

In addition, there are many special types of wagons that are designed for one type of cargo. These are, for example, wagons for flour, cement, alcohol, oil, cars, and so on. The cost of rail transportation is much lower than that of road or air. It is significantly inferior only to sea transport. In addition, delivery to certain regions by other means is not possible. Rail transport is more reliable than road transport and the probability of accidents is many times less than on highways.

The concept of rail transportation is not just loading cargo into a wagon at the starting point of the route and unloading at the final one, but a whole range of points on which tariffs are calculated. This is the execution of transportation and accompanying documents, calibrating cargo, security during transportation, etc.

One of the main problems of rail freight is theft, which cannot be avoided even with the help of security guards. The best way out of the situation is container transportation. The loaded module is closed by the customer and delivered in this form to the point of departure, where it is reloaded onto the railway platform. At the end point, the container is opened directly at the customer's warehouse. This guarantees the safety of the goods.

Multimodal are those cargo transportations in which not one, but several modes of transport are used. At the same time, one forwarding company assumes responsibility for the cargo, starting from the point of departure and ending with the destination.

Today, multimodal transportation is one of the most demanded services on the market, since the customer does not need to independently contact several transport companies and deal with organizational issues. This is especially true when delivering goods from other countries - international cargo transportation.

The busiest direction is the transportation of goods from China. This is facilitated by both the growth of production capacities in this country and e-commerce. After all, now, thanks to Internet sites, customers began to directly order consignments of goods from manufacturers.

There are three main shipping methods: EXW, FOB and CIF/CIP. We will consider each of them in more detail.

The abbreviation stands for Ex Works, being the most appropriate term to describe this type of cargo transportation - pickup. The buyer receives the goods at the manufacturer's warehouse. Further, all responsibility for the transportation and safety of the goods completely "lies on his shoulders." The seller is not responsible for anything.

It stands for "Free On Board". In this case, the seller undertakes to deliver the goods to the vessel indicated by the buyer. From the moment of unloading, all further responsibility lies with the buyer.

It stands for "Cost, Insurance and Freight / Carriage and Insurance Paid". A scheme in which the seller not only organizes the delivery of goods to the point indicated by the client, but also assumes the obligation to draw up all accompanying documents, including insurance. The organization of multimodal transportation is quite complex, and only experienced transport companies, such as Grand Logistics CompanL. Our staff includes qualified specialists and translators who ensure interaction with foreign partners. The main thing for the customer is the delivery of goods safe and sound and exactly on time. Everything else is the sole concern of the transport forwarder.